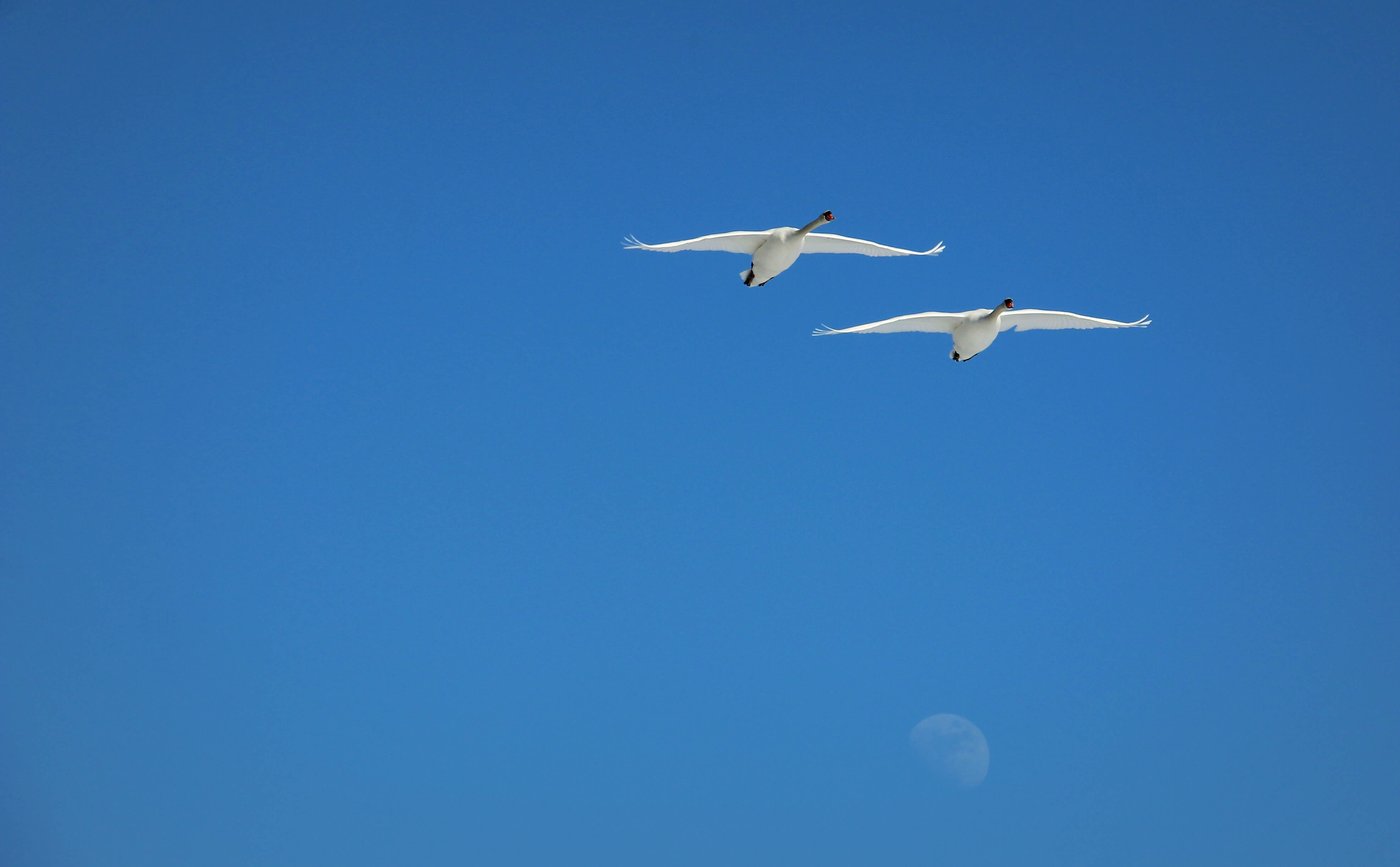 There’s truth to what New Agers say about focusing on the positive rather than on the negative. Take New Year’s financial resolutions, for instance. Say you tell yourself that you’ve got to end mindless spending. You’re just setting yourself up for feeling guilty about your “mindless” behaviour, which is apt to lead to more overspending as a way to avoid feeling blue.

On the other hand, if you tell yourself you’ve got it in you to save and to spend wisely through goal setting and  creating a budget, you’re opening yourself to hope and new possibilities through positive reinforcement. This can spell self-empowerment, which feels great.

Maybe before Christmas arrived, you were already behind the financial eight ball living paycheque to paycheque.

Credit card debt especially can put you down in the dumps following the holidays. Maybe before Christmas arrived, like millions of other Canadians, you were already behind the financial eight ball living paycheque to paycheque. With Yuletide expenses threatening to throw your monthly budgeting into a tailspin, you of course looked to plastic for relief. But as always it’s only temporary relief.
January credit card debt bills provide the stark reminder that you’ve got to pay the piper. A survey late last year by the Bank of Montreal said that Canadians on average expected to spend more than $1,810 for the holidays, up 12 per cent from $1,610 in 2014. That’s no small potatoes for families and individuals already walking a financial tightrope.

Set aside guilt and anxiety and think and act positively, if for no other reason than it’s a refreshing change of pace.

But there’s no use dwelling on the problems. As someone once said, a ton of worry won’t settle an ounce of debt. Set aside guilt and anxiety and think and act positively, if for no other reason than it’s a refreshing change of pace. The fact is, most of us by nature have the power within to pull ourselves up by the bootstraps. Through mindfulness and action, we discover this truth.
Having the right budget to save money offers a way out. We know this to be true at my agency Credit Canada. Over 50 years of helping people through credit counselling, debt consolidation, and financial education programs, we have seen the power of goal setting at work in the lives of guilt-ridden souls burdened by debt. Many of these people had no notion of the power of actionable, realistic goal setting. Moreover, putting together a written monthly budget – which ties in closely with goal setting – wasn’t even on the radar. Today, the same can be said about millions in our country.

Goals not only guide us, they enliven us and give us initiative. They open the way to paths in life with heart.

In a media-saturated age celebrating material riches at every turn, we need to step back and remember that goals not only guide us, they enliven us and give us initiative. They open the way to paths in life with heart. They help us get our priorities straight. It is not enough simply to think about heart-set goals and move on with daily matters. We need to write goals down and prioritize them, practicing frugality wherever possible to achieve positive results.
A short-term goal might involve paying off credit card debt in six months, putting money away for kids’ sports programs, or buying holiday gifts ahead of time. A medium-term goal might involve saving for a down payment on a first home, joining an adult higher education program, or buying big ticket items such as a car or home furnishings. A long-term goal might involve plans for, say, a retirement fund, for a college education fund, or for paying off a mortgage early.

Revisit written goals at regular intervals for inspiration. Revise them as needed in accordance with changing resources.

In all cases, goals need to be based on what can be realistically achieved over time given household income and all other financial resources. In terms of prioritizing goals, always put life needs before life wants. Remember, too, that as time rolls on, life circumstances are bound to change. Revisit written goals at regular intervals for inspiration, and revise them as needed in accordance with changing resources.
Here’s a way to get started with the whole process: make it your goal right now to set goals and  create a budget that helps you save. There’s a very good chance you’ll be glad you did.