Startling news about Canadians who are living paycheque to paycheque. 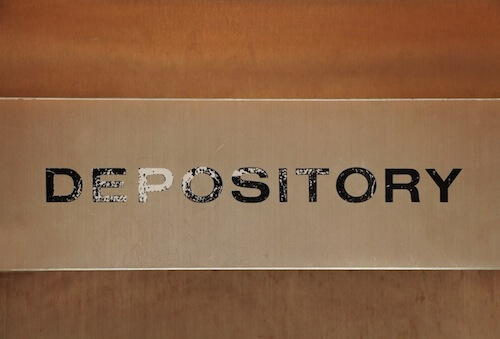 Two thoughts came to me after reading a surprising report this month about Canadians who are living paycheque to paycheque. First, if you’re among those feeling trapped financially, you can take some solace from knowing that you are far from alone in this country. Second, there are ways to deal with living paycheque to paycheque, and I have some pointers that may offer relief, including the option of debt consolidation to help with debt relief. But for starters, let’s talk numbers.

Startling perhaps best describes the findings of a recent survey released by the Canadian Payroll Association. It shows that more than half of working Canadians – 51 per cent to be precise – say they would have trouble meeting their financial obligations if their paycheques were delayed by only a week. At the same time, 63 per cent of Canadians aged 18 to 29 say they are living paycheque to paycheque. Meanwhile, 26 per cent of the thousands surveyed say it’s unlikely they could come up with $2,000 in a month’s time to handle an emergency. Debt, too, is a big concern, with 39 per cent of respondents noting that they feel overwhelmed by what they owe.

Now I ask you, how did a majority of working Canadians – as citizens of one of the world’s richest, most stable economies – get to the point where they are scrambling to make ends meet payday to payday? The full answer to that surely would fill a book. But in short I’d say that free-spending consumerism and credit on demand have played huge roles.

So what is one to do?

Here are some pointers to help ease the load, along with the suggestion that if you’re really up against the wall financially, don’t hesitate to ask about debt consolidation through my agency Credit Canada Debt Solutions.

• Cut up those credit cards. Personal debt clearly is a major reason why people fall into living paycheque to paycheque. Use only your debit card. Pay cash. Perhaps outside of essential mortgage and car payments, spend only within your direct means.

• Practice budgeting. Stick to a monthly, written budget. If need be, track spending for a month or two to help determine fixed and variable expenses against your net – or after tax and deductions – income. Write down short to long-term life goals and think positively always about achieving them. Check out the Credit Canada monthly budget tracking sheet. There are tools here that can help you track spending and follow a budget.

• Change your lifestyle. Respect the old cliché that the best things in life are free. What’s a so-called “better lifestyle” worth if it’s bringing you financial pain? Make an imaginative effort to live life creatively around frugal spending.

• Try to up your earnings. Look for ways to add to your income perhaps through a part-time job, an Internet venture, selling stuff you don’t need, or other means like leveraging a hobby that you’re good at.

• Start saving or increase savings. Especially for emergencies, put away monthly whatever extra disposable income you can drum up, no matter how small the amount.

• Consider debt consolidation. As I say, my agency Credit Canada can help get between you and your creditors through debt consolidation that puts all your bills into a plan involving one affordable monthly payment.

Maybe it’s time to start paying yourself paycheque to paycheque.