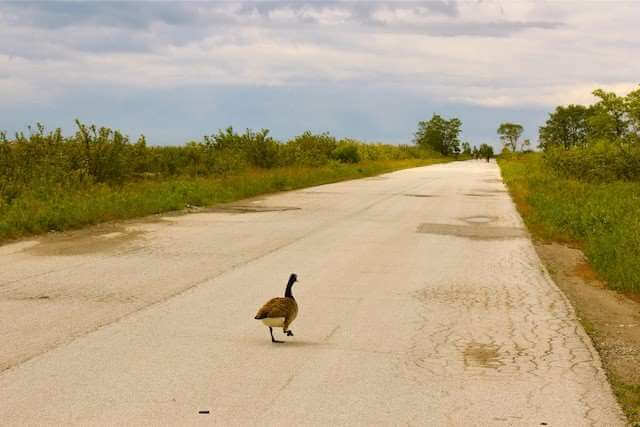 Keeping Up With The Cost of Living: Frugal Steps Are In Order

I recently chanced upon a news item about a couple of grieving Alberta families who were shocked when they saw new carbon tax charges that applied to funeral services for the cremation of relatives. Over and above normal service fees, a charge of $100 was applied to each of the funeral bills for the cremations.

The funeral home first claimed that the cremations “used enough natural gas to create five tonnes of carbon dioxide, or the amount of natural gas used to heat an average home for almost a year, leading to the $100 charge,” said the news item. Later, the funeral home admitted it was in error, and reduced the carbon taxes to about $10.

We need to stay on top of every dime we spend as the cost of living in Canada continues to climb.

This story only goes to show that all of us need to stay on top of every dime we spend as the cost of living in Canada continues to climb. The new carbon tax is just a part of added costs we can expect to pay over the coming year. According to the Conference Board of Canada, at least a two per cent hike in inflation is on the way. It means the average household can add $1,600 to annual cost-of-living expenditures.

Further to Canada’s new carbon tax, the Canadian Taxpayers Federation predicts the tax will add more than $2,500 per year to average household expenditures. Other sources set the figure much lower at $1,250 per year. But even the lowball figure means Canadians can expect to pay much more to get by as the year rolls out.

Families ought to be thrifty and brush up on smart personal money management practices.

The rising costs come at a time when average weekly wages are growing slower than they have in half a decade, according to Statistics Canada. Late last year, StatsCan said average weekly earnings have been hovering around the same level – about $955 – since 2015. As wages keep lagging and prices keep mounting, I foresee a lot more people seeking debt relief through the debt management programs we offer at my agency, Credit Canada Debt Solutions.

Given the situation, Canadian families and individuals ought to be practicing frugality in the weeks and months ahead. Equally important, all of us should be brushing up on smart practices for managing personal finances. They include keeping a written household budget, creating strategies for savings, and above all finding ways to reduce debt spending, which continues to soar amongst Canadian households with no end in sight.

Here is the outlook for key cost-of-living increases (and decreases) influencing various consumer spending categories. Projections are based on Statscan findings, studies by Dalhousie University, and reports from the Globe and Mail, among other sources.

GAS. On average, vehicle owners can expect to spend 10 per cent more over last year to fill their gas tanks.

HOME HEATING AND COOLING. Price hikes for home heating and cooling will be far more subdued, increasing by about one per cent.

FOOD PRICES. Expect average hikes of three to five per cent in food prices, representing annual increases of up to $420 for the average household. Costs will of course vary depending on family circumstances.

CLOTHING AND FOOTWEAR. On a brighter note, clothing and footwear prices are projected to decline a little in 2017.

FURNITURE. Along with clothing, furniture prices will probably decrease a little in the upcoming year.

ELECTRONICS. A third bright spot is electronics, with the latest gadgets expected to decline somewhat in price.

EDUCATION AND HEALTH CARE. Costs for education and health care are expected to rise by two and a half per cent.

MUNICIPAL SERVICES. The Globe and Mail reports that, “City governments are very keen to keep property tax bills close to the inflation rate these days, but they’re doing it in ways that can result in higher costs for other municipal services. Toronto’s proposed highway tolls are one example.”

Again, I urge Canadian families to take stock of their household finances for 2017, and plan accordingly with frugal spending in mind.

Resources to Help You Adjust to the Rising Cost of Living:

Money Advice You Wish You Had Taken