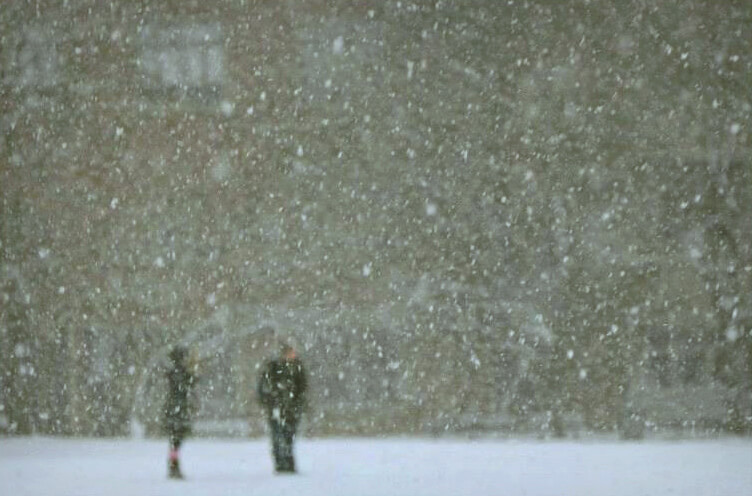 Money and Divorce. Start Over by Ending Things Well

It might surprise you to know that spouses in Canada put fights over money ahead of infidelity in terms of reasons for divorce.

These, at least, are the findings of a survey released by the Bank of Montreal not so long ago. The study shows that 68 per cent of married couples put money problems at the top of the list of reasons for a break up, with adultery taking second place per 60 per cent of those surveyed.

If the numbers are reliable, then money clearly is the big heartbreaker in a country where almost half of all marriages end in divorce after an average run of about 12 years. That’s a lot of divorcees nursing financial wounds.

The heartache is to be expected, even with money rather than an interloper being the catalyst for a split. Ending a marriage means starting over in so many ways, and that can be tough.

Lawyers help with the transition over the shorter term of separation and final divorce proceedings lasting on average a year and some months in uncontested cases. Contested divorces are another matter; they can go on for years. In cases where shared family debt presents significant problems, qualified credit counsellors can help over the longer term through financial coaching and debt consolidation programs.

Beyond professional help from others, spouses must inevitably address all sorts of divorce matters on their own. Just ask a B.C. man called Tom.

Beyond help from professionals, though, spouses must inevitably address all sorts of divorce matters on their own. Just ask a B.C. man called Tom whose story appeared in the Financial Post.

Tom got divorced at 59, just a year short of his planned retirement. During his marriage, his wife – an economist – was the major breadwinner in the family with a salary of $300,000 compared to Tom’s $58,000 as a public servant. Since the split he’s had to make adjustments financially and personally. His divorce settlement left him with about a half a million mostly from the sale of the family home. The money now represents his life savings.

He has dismissed notions about becoming a homeowner again in B.C.’s highly priced real estate market. It’s just not a smart investment option as he sees it. At the same time, he has had to rethink plans he once had for retirement, for helping his children, and for travel.

Aside from trying to roll with the financial blows, I suspect he probably has had to tend to emotional pain mostly in relation to family upheavals but also in relation to finance. As stated some years ago by a character in the acclaimed film Wall Street, “When you've had money and lost it, it can be much worse than never having had it at all.”

Keeping Your Emotions in Check

Well, at least Tom seems to have come through his divorce without any bloodletting. Spouses breaking chests full of china, hurling vases into TV sets, and driving cars through garage doors necessarily come to mind with divorce in the offing. Such behaviour points up the vital need for grace under pressure. All hell can easily break loose over how money, possessions, financial responsibilities, and time with kids are settled between warring parties.

Feelings need to be kept in check so that reason may prevail. Meanwhile, major financial trouble can easily follow in the wake of divorces that are mismanaged. That’s why lawyers need to be consulted. It’s why all details concerning settlements must be well thought through and put in writing.

All hell can easily break loose over how money, possessions, financial responsibilities, and time with kids are settled between warring parties.

Costs of divorce in Canada can themselves add to one’s financial worries. For instance, in Ontario retainer fees for lawyers of between $5,000 and $10,000 are not uncommon on top of hourly legal fees ranging from $200 to $500, according to CanadianBudgetBinder.com. It can be money well spent, though, between couples with holdings and responsibilities that need attention particularly in relation to valuable assets, significant debt obligations, and spousal and child support.

Now, for those who – out of either frugality or a lack of funds – wish to manage most of the divorce work themselves, words of caution are in order. Launching such an undertaking requires an educated and a comprehensive approach to the process. That’s possible through online information that’s readily available. Just remember that if there’s a slip up, highly undesirable consequences can result. Stories abound about problems associated with ill-conceived divorce settlements. The problems can involve improperly judged or divided assets; unfairly divided responsibilities; big debt obligations where one is left holding a bag formerly carried by two; et cetera.

As I say, legal guidance and perhaps aid provided through credit counselling and debt consolidation programs can help people to start over by ending things well.

How Credit Canada Offers Support During the Coronavirus Crisis

How to Speak to Your Creditors During Coronavirus