The mooch. Call him on his con game. 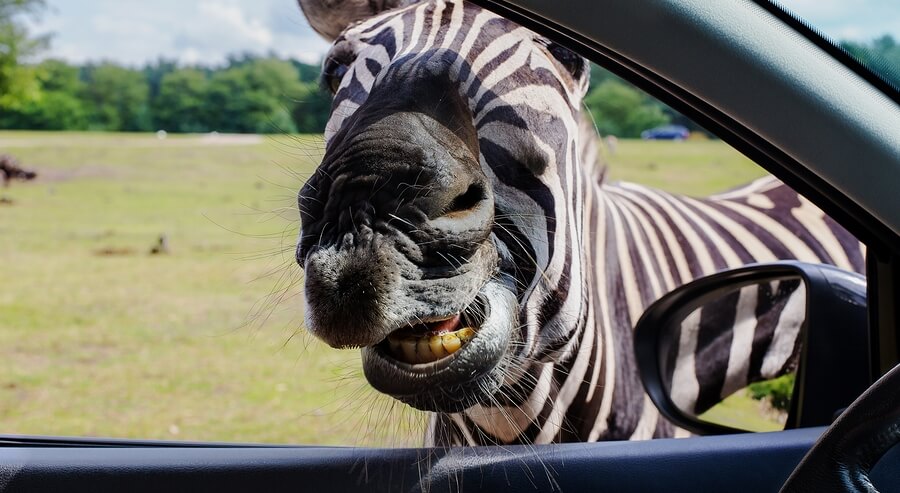 Can you spot the mooch in your life? You will know him by his impeccable timing. Classic, recurring moments of forgetfulness are his stock in trade. He discovers he’s forgotten his wallet, or something in his wallet - like a credit card or cash - just as the bar tab or restaurant bill come due.

But the mooch is wily. He knows he can only forget his wallet so many times within a particular circle of family members, friends and associates. So he spreads his forgetfulness around, putting the touch on different people from various social circles at different times.

He can be a bit of a fibber, or even a serious sociopath, not really giving a damn about the well being of others, even those closest to him. But he also can be charming as hell.

When the mooch’s forgetfulness game runs its course, he finds other ways to suck money from others. He invents situations that bring sympathy from those who he knows are naturally empathetic and generous. To the mooch, these folks are marks. But of course the mooch would never, ever say so out loud. No, he cannot say enough about how kind, generous and understanding his marks are.

There are degrees of moochiness. The petty mooch is annoying but usually his behaviour can be tolerated because he does not ask a lot of you - a quarter here, a loonie there - and his financial vampirism is infrequent. What you really have to look out for is the major league, compulsive mooch. I call him the master mooch - a shameless breed indeed.

The master mooch is an adept practitioner of what I call “the borrowing crisis.” It’s one of the most powerful weapons in the mooch arsenal. He has a medical condition and the prescription drugs he needs to stay healthy are costing him a small fortune. Can you help with a little cash? His computer, which he depends on for a living, is down for repairs that are beyond his budget. Can you write him a wee cheque? His best friend is dying and he must travel far to see the fellow before he passes on. Can you help spring for the airfare?

Don’t worry, the mooch will pay you back as soon as he is able. But, of course, he is never able because there is always another borrowing crisis waiting in the wings.

Often there are elements of truth to the mooch’s tales of woe, but he exaggerates the drama and embellishes his stories for effect, all in the hope of first tugging on your heartstrings before pulling on your purse strings.

Is the mooch a con man? Absolutely.

The mooch has endless ideas for sapping money from others, and dealing with the mooch can sometimes be endlessly difficult if you haven’t got the will to confront him head on. For one thing, the mooch is not easily typecast outside of his annoying attitude towards money. Aside from his moochiness, he may not necessarily be a bad person. He can be interesting, engaging, even highly likeable or lovable. Indeed, he can be as close to you as your own spawn. So how do you deal with him?

My advice is simple. If the mooch is someone you’re otherwise fond of, bring tough love to the table. If the mooch is merely an associate, be frank and be prepared to cut him out of your life altogether unless he cleans up his act.

First, know the mooch for who he is by his habitual behaviour. Then call him on his game. Just come right out with it and say, no, I’m not covering your butt because you’re being a mooch and disrespecting me. Mooches cannot deal with candor of this nature, which is like sunlight to a vampire. Usually under such circumstances the mooch will either make himself scarce in your life or change his ways when he is around you.

Of course, the mooch may make phony attempts at being shocked and aggrieved. Don’t fall for it. The truth is, calling a mooch on his behaviour is the best thing you can do for him. At root, moochiness is neurotic behaviour designed to appease immature personalities who think that the world owes them something special whereas in fact the world owes them nothing at all.

In no uncertain terms, mooches need to know, don’t come to the restaurant without your wallet.