Celebrities who blew it all. Credit counselling might have helped. 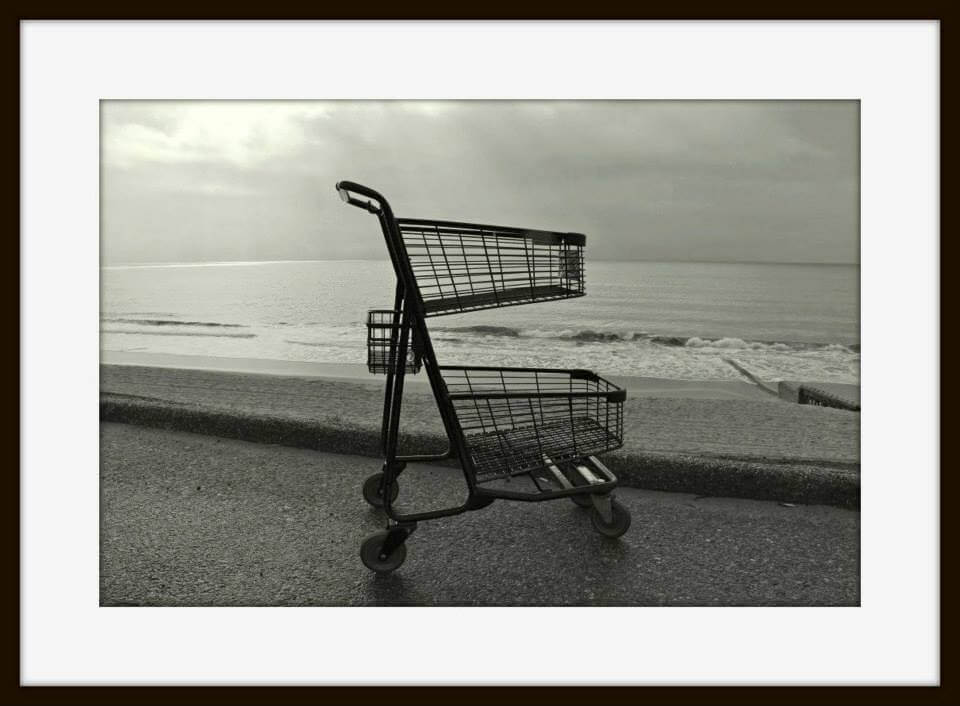 Never mind what lessons in achievement we can take from celebrities in entertainment and other rich and famous souls. We ought to consider what we can learn from them by the way they spend their money, and most particularly by the way some of them have blown their money. I can think of no better argument for credit counselling than the often astonishing stories surrounding free-spending celebrities who go bust. I gasp at some of the sums involved here: tens of millions and even hundreds of millions of dollars disappearing into a big, black void.

Behaviourally, the same thread weaves through the lives of many of these people. Apparently lacking altogether in money and budgeting skills, they are shameless in their conspicuous consumption, whimsically buying up things like cars and property the same way everyday people purchase candy and magazines. Social standing certainly must figure into the drive to spend, spend, spend. Many of the gods and goddesses of modern times doubtless feel their lifestyles must reflect the Olympian heights of their superstar status. Addictions, bad investments, and plain old hard luck also have roles to play in the riches to rags tales. But mostly, thoughtless outlays on stuff are behind all the trouble, along with naive notions that the celebrity gravy train will never end.

Hollywood presents a shining example of the money wastrel in the form of actor Nicolas Cage. Personally, I think he’s a talented guy. I quite enjoy some of his earlier, more artful films. But then he hit the big time and the blockbuster bucks started rolling in, followed by a financial train wreck. He had quite a run for a time, making up to $20 million per project from the roughly three movies a year he starred in over three decades. But by 2007, he managed to spend his way through a $150 million fortune.

Cage’s spending was extravagant and, in many cases to my mind, ridiculous. Reportedly, he bought 15 properties around the world, including a medieval castle and two private islands. He got himself a Gulfstream jet, four yachts, a fleet of Rolls Royces, and all kinds of jewellery and expensive toys. Then there were the rare dinosaur eggs, the saber-toothed tiger skull, the big, live octopus, and … well … you get the picture. The spending went on and on until the IRS at last came knocking, demanding millions in back taxes. Fortunately for Cage, his continuing – though I believe somewhat waning – bankability as an actor has helped him avert financial disaster. But unfortunately for all us regular folk who love the art of cinema, he’ll likely continue to star in mind-numbing, big budget films like Ghost Rider, just to stay on top of daily expenses and feed his octopus, if he still keeps it.

Similarly on the Hollywood front, there is the case of the beautiful, talented actress Kim Basinger, whom I’ve spoken about before in this blog simply because she’s a  stellar example of why credit counselling can teach you realistic spending habits that are so necessary to avoiding financial trouble no matter how little or how much money one makes. Some years ago, Basinger decided to fork over $20 million in cash for a little whistle-stop town in Georgia called Braselton, near her hometown of Athens where she grew up.

She had visions of building a film studio in Braselton and turning the facility into a tourist attraction. Doubtless she fantasized that her association with the project would draw droves of Hollywood producers and talent to the outback of America’s south. But the fantasy evaporated in the harsh light of reality when Hollywood merely blinked in bewilderment and the project tanked. This investment – in combination with a later lawsuit over a movie project that she backed out of – forced the actress to file for bankruptcy. Can anyone say: try budgeting with realistic goals in mind? Scheduling professional credit counselling sooner than later can help lessen or even avoid a financial pitfall like that.

Let’s turn quickly to a few more examples of famous folks whose outrageous spending ended badly. The late Michael Jackson, for instance, made something like $500 million over the course of his career but overspent in epic fashion on things such as a personal zoo and an amusement park. It’s amazing to think that despite his wealth, he took out massive loans and permitted them to go delinquent, at last filing for bankruptcy two years before his death in 2009. Or take former world heavyweight boxing champion Mike Tyson. His career earnings reportedly amounted to $300 million before he sank to the level of near poverty. Not surprising to me when I learned that among his voluminous purchases during his heyday were two Bengal tigers priced at $140,000 – their annual upkeep, with personal trainer, amounting to about $300,000.

Among the famous, though, perhaps no sideways spending compares in scale to that of Maureen O'Connor, wife of the late billionaire founder of America’s Jack in the Box fast-food chain. O’Connor admitted that as a “gambling enthusiast,” she had won and lost about $1 billion in casinos over a ten-year period.

Boy, imagine what a person with budgeting skills could do with a sum like that.