Notes on a bullying volleyball mom and budgeting for kids’ sports. 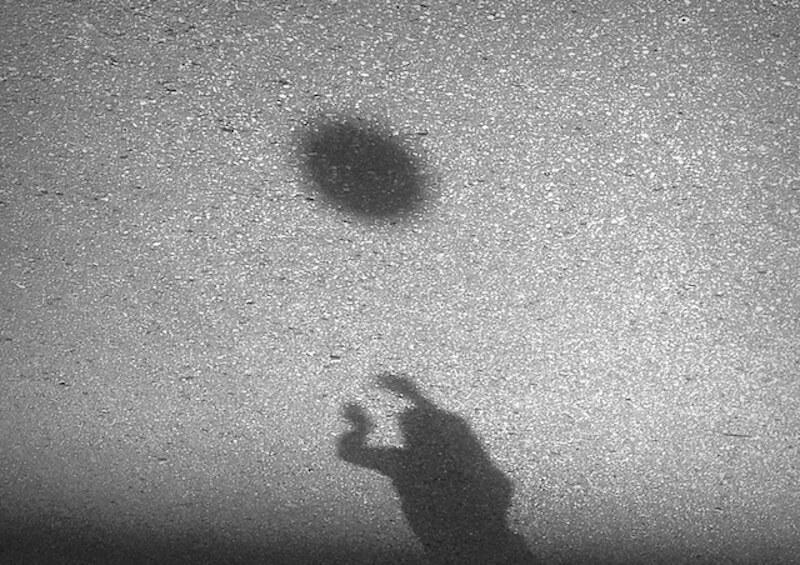 Here’s a story for you involving a single mom and her only daughter. The mom is a successful, strong-willed executive who takes home $116,000 a year, and $20,000 of that is budgeted toward her teenage daughter’s volleyball career at a competitive team sport level, which mostly involves spending on expensive training camps and travel to far-flung sporting events.

The daughter has carried on in a conflicted state. On the one hand she wants to please her mom, on the other she feels bitter and depressed about having to stick with volleyball.

The mom is gung-ho about volleyball, but the daughter, well, she never really wanted to pursue the sport seriously even though she’s good at it. She has asked her mom many times if she can drop out of volleyball altogether, but the pleas have fallen on deaf ears. The mother only grows irritated, or even angry and threatening, insisting that she knows what’s best for the youngster. And so the daughter has carried on in a conflicted state. On the one hand she wants to please her mom, on the other she feels bitter and sad about having to stick with the sport and indeed perform under extreme pressure to meet expectations that one day the Olympics will beckon.

Interestingly, in her youth, the mother was an avid volleyball player with hopes of becoming something of a star athlete herself. But in the end she never made the grade. A telling tidbit this. It strikes a rather familiar note as it brings to mind a standard psychological type in Canada known as the bullying hockey dad who tries to live lost dreams of rink stardom through his son. Now, apparently, we have the bullying volleyball mom to contend with, too. In both instances, we are looking at parents who may be making a mess of things in terms of both conscientious child-rearing and responsible budget creation.

Parents who foist their own dreams and aspirations onto reluctant sons and daughters – frequently with the hope of living vicariously through the kids – are petty tyrants in my opinion.

As child-rearing goes, parents who foist their own dreams and aspirations onto reluctant sons and daughters – frequently with the hope of living vicariously through the kids – are petty tyrants in my opinion. The behaviour quite literally amounts to psychological abuse in that the child’s true leanings are usually ignored or denied when in fact they should be recognized, respected, and nurtured.

Coerciveness of this nature – even when subtly employed – can scar a child emotionally. In extreme cases it can create a breeding ground for neurosis as well as depression that can lead to substance abuse later in life. At the very least the bullying promotes lasting resentment. As children, it’s in us to please mom and dad for their love. But we’re also deeply driven to follow our own natural inclinations as we grow. The twain may not happily meet.

There’s another vital thing to consider, too. It’s the simple matter of parents throwing good money after bad.

When demanding parents spend big on kids sports activities, pressure can intensify all around. But there’s another vital thing to consider, too. It’s the simple matter of parents throwing good money after bad. In the case of the mother and daughter in question, we might ask what the mother hopes to gain by spending $20,000 a year on a sport that her daughter grudgingly plays. Certainly the daughter’s unhappiness does not bode well for athletic stardom. The whole affair amounts to irresponsible budget creation and bad parenting.

The mother might find that the daughter’s true interests lay elsewhere in pursuits that cost a fraction of the annual $20,000 volleyball tab.

With a little selfless consideration, the mother might find that the daughter’s true interests and talent lay elsewhere in pursuits that cost a fraction of the annual $20,000 volleyball tab. Indeed, according to analysis by Canadian Finance Blog, the average annual outlay by parents for the recreation and school needs of 13 to 18 year olds runs from about $1,100 to $1,600. I bet many of these families are getting on just fine, with lots of teens pursuing sports and extracurricular activities that interest and suit them.

I’d say the chief lesson of the mother and daughter story is that smart finance also involves wisdom of the heart. I can’t help but wonder what the volleyball mom would do with all her extra money if she suddenly decided to spend on kids’ sports at the average annual rate of Canadian parents, and let her daughter find her own path. How might the mother handle found cash of $18,400 to $18,900 a year?

Did I hear someone say beef up the education and retirement funds? Maybe take a fantastic holiday with daughter? Yes, all that sounds good. And perhaps during the holiday mom might offer apologies.