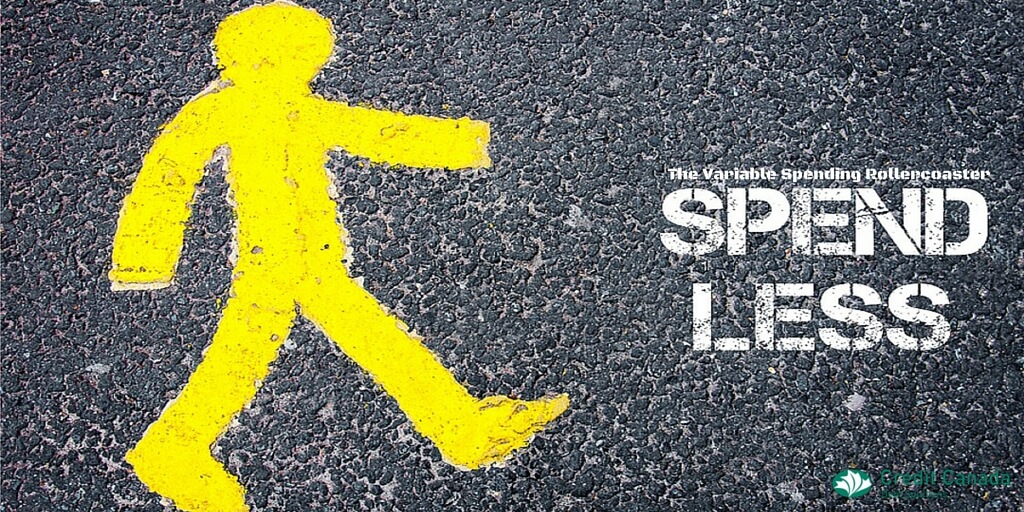 The January Credit Card bill. The dentist. The mechanic. Do these items cause you to break out in a sweat wondering how you will pay for them?  They are big “once in a while” expenses which can cause a person to worry and a budget to not balance.

When I was starting school years ago, I created a budget that my father had asked for. I thought I had accounted for everything.  Imagine my surprise when I got an email back from him saying that my budget needed major work.  I had forgotten to include certain long term expenses in my variable spending section and had not spread items over the year.

I had neglected to include:

I just had not thought of them. They were out of sight, out of mind, as they were not regular, monthly bills.   I knew I spent money on them but I had not included them in my budget.

Luckily for me my father caught my mistake. He told me to take the amount I would spend on each of the above items and divide the amount by month so I would not have a “surprise” massive expense affecting a certain month. It worked. My Christmas expense is now divided by 12 months and January is a lot less stressful to me when my credit card statement arrives thanks to the new budget I created.

Variable spending is anything you have control over and that you can make changes to (like food which occurs regularly) and also when it occurs (like Christmas) which is once a year.

A person can forget to include something or they know “kind of” what they spent, but the amounts are off.

There can be a huge difference in what you THINK you spend versus what you ACTUALLY spent.

How and why can variable spending affect a budget?

You have to know your amounts when you create a budget.

If you do not know what amounts to put in and just guess and the actual amount is higher than you thought – this will make your budget not balanced.

For the larger irregular expenses like Christmas divide it into months and add it to your overall budget.

You will have to track your spending for an accurate measure. Adjust your budget appropriately – you may have to do this more than once.

I now know what I spend throughout the year and have no surprises.  So go ahead and make your budget but remember to include all variable regular and longer term expenses (which you tracked) and then… stick to it.