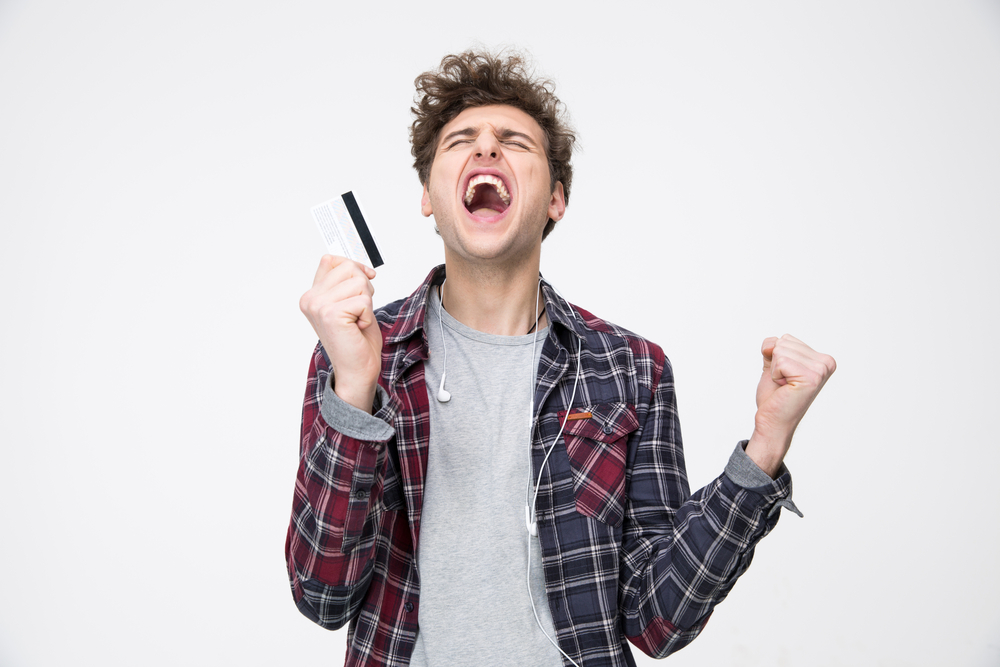 Does money buy happiness? From a credit counselling standpoint, yes.

Consider what researchers have discovered about the issue. They say their findings affirm that money does buy happiness but they note that this is so only up to a point. Beyond a $75,000 household income, money doesn’t add much more value to life, according to a Princeton University study conducted not so long ago. “Beyond $75,000 … higher income is neither the road to experience happiness nor the road to relief of unhappiness or stress,” says Princeton researcher Daniel Kahneman.

"We suspect that this means, in part, that when people have a lot more money, they can buy a lot more pleasures, but … they will savour each pleasure less. Perhaps $75,000 is a threshold beyond which further increases in income no longer improve the ability to do what matters most for emotional well-being, such as spending time with people, avoiding pain and disease, and enjoying leisure."

Expanding on Kahneman’s thoughts is a book titled, “Happy Money: The Science of Smarter Spending” by Elizabeth Dunn and Michael Norton. In an interview with Forbes Magazine, Dunn spoke about research into what really makes people happy saying “a lot of spending choices people typically make are not providing much in the way of lasting happiness. The combination of using time and money to engage with somebody else is the magic formula for happiness. Buying a gift for your grandchild or nephew can be great, but it’s even better if you combine that with the gift of time. If you’re going to get your eight-year-old nephew a Frisbee, go toss the Frisbee around in the park with him instead of just buying it and letting him play on his own.”

Dunn adds many people are pouring money into material things that do not make for happy living. She uses the example of people who are “house poor,” meaning those who spend large proportions of their income on a home often for the wrong reasons, such as trying to fulfil unrealistic dreams or for status and show. “That’s not good for happiness. If you’re giving up the opportunity to travel or go out for dinner for Valentine’s Day with your spouse in order to have the biggest, most beautiful house you can own, that will be counterproductive for your happiness.”

Dunn has wise things to say about debt, too, which is of particular interest to me as a credit counselling specialist dealing with unhappy people who need financial guidance. She says “if there’s one thing you could do to improve your happiness through money, it’s to get out of debt and avoid debt. Not necessarily all debt – if you can pay your mortgage every month without a problem, that’s okay. But many people have credit card debt hanging over their heads and that can make them miserable.”

Truer words were never spoken from the perspective of those of us who provide credit counselling to families and individuals facing critical debt. People who come to us feeling very unhappy – but who get over the hump with our help – end up knowing just how much happiness money can bring when at last they have retired their debts and have cash to freely spend, much more wisely now mind you, on themselves and their loved ones.

All things considered, I have to grant that money does and doesn’t buy happiness. I’m thinking that if the studies have got it right in Canadian terms, most of us have sufficient financial means to be happy and that unhappiness can really come down to lifestyles that overreach and to finances that are poorly managed. Let’s remember that according to Statistics Canada, the after-tax income for the average Canadian family was set at $79,600 as of 2011.

Money Advice You Wish You Had Taken

How to Deal with the Financial Shock of Coronavirus