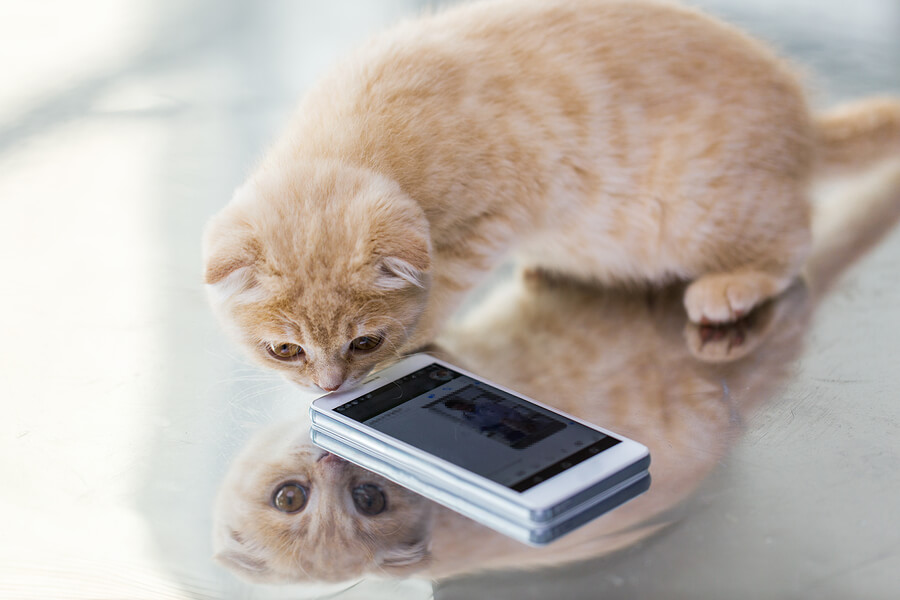 Recently, the Better Business Bureau issued a fraud alert informing consumers of the “one ring scam". This was brought to their attention after many people all over the country started to complain about “premium service fees” that were being added to their phone bills.

After some investigation consumers realized they had been victims of a new form of scamming in which con artists decided to bank (pun intended) on your curiosity of whose call you’ve missed and transfer you to expensive international hotlines which leave consumers with unauthorized charges on their phone bills.

The worst part of this scam is that they don’t even need your credit card number or banking information at all to steal your money, all they need is for you to hit “call”. Yikes! Katherine Hutt, director of communications at the Council of Better Business Bureaus says this "Ring and Run" scam is so effective because it’s so simple. Typically what happens is, the con artists call from strange international numbers and they only let it ring once. You’ll see a missed call and 9/10 times you’ll call back and you’ll hear something along the lines of "Hold on for the operator."

This is a common trick used to keep consumers on the line for as long as they can which means you’ll be racking up those extra per-minute charges. The longer they can keep you on the line the more you’ll be charged. And it’s not always the same style of recording or the same hotline either. And to be honest, it’s true. I can think back myself to tons of random numbers I’ve called back throughout the years just out of mere curiosity and these con artists know that! Katherine’s advice to consumers, "If it's unknown, leave it alone. If you don't recognize the number, don't call back."

These scammers target mostly those who have mobile devices because every cellphone has caller ID and a missed call log. The only way to prevent this is to stop and think before you return any calls. Do a quick google search, look up the area code or just ignore anyone you don’t know. Also, check your statements as soon as you received them and immediately report any discrepancies. Do you think you’ve been a victim of the "one ring scam"?

Tell us about it and help spread awareness to other consumers. Also, don’t forget to follow us on Twitter @CreditCanada for daily financial tweets and more at your fingertips.

Thanks for the heads up! I'll let my teenagers know too. Loved this blog...very useful. A real money-saver.

When my phone rings and if the TV is on, I get display of whose calling. Any long distance 'private caller', I don't even answer.

Oh my god!! This LITTERALLY happened to me last month and at first I was like what on earth are these random charges and because I’d gone to Niagara for the weekend I just brushed it off as some sort of crazy roaming charges but now that I’m putting two and two together it makes sense… I get these calls often! Is there any way to block the calls? These scam artists are brilliant in all the wrong ways!!

No such thing as a dumb question! The hotlines get paid automatically per-minute by your service provider because to your service provider it looks like you're actually "using the hotlines services" and these charges may fall under "premium charges" on your bill. They get paid once you call the number back. Calling the hotline is almost as if you've agreed automatically to all the charges that'll occur per minute. Scammers set up fake hotlines so they can bank in on those per-minute charges while you're left with the bill for it.