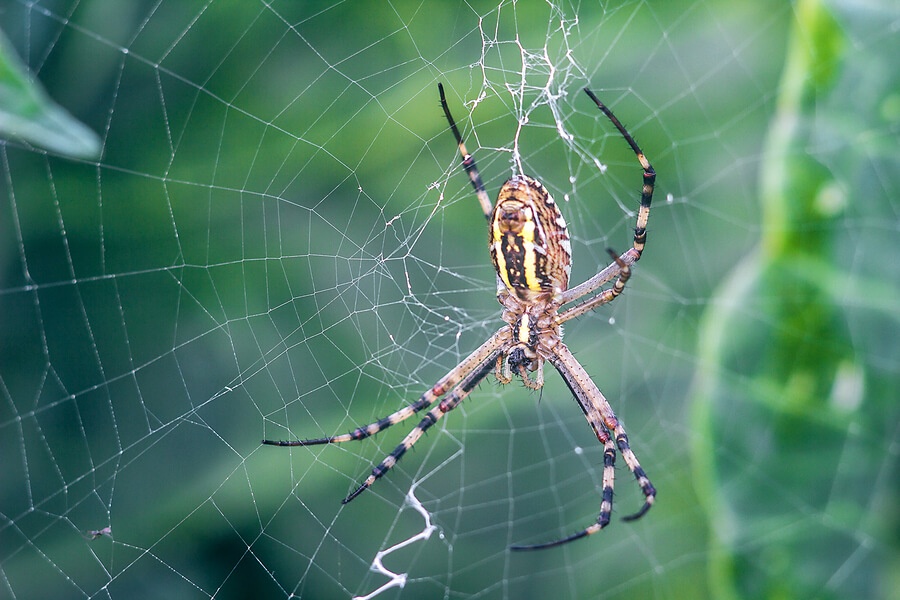 A new type of creature has infested Ontario. I believe its scientific name in Latin is something like Horribili Reatu Sedes Aranea, which translates to horrible debt settlement spider. It’s a creepy animal, often getting inside TV sets or crawling across the face of things like outdoor posters where it weaves endless webs through mind-numbing advertising.

I’m referring here to what are called debt settlement services, or debt reduction services, offered by a bevy of new companies that have set up digs in Ontario. Be careful if they bite you when you’re looking for help with a troublesome personal debt load. These agencies may wrap you up financially and eat you alive through promises that go unfulfilled - and even through outright deception. That, at least, is the recent verdict of government watchdogs in both Canada and the United States.

In January, the Financial Consumer Agency of Canada (FCAC) issued a consumer alert about questionable claims by debt settlement agencies now operating in our country.  FCAC warned Canadians to be very cautious about companies that say they can negotiate a deal to magically cut the amount of debt that must be repaid to creditors. This process is often called ‘debt reduction,’ ‘debt settlement,’ ‘debt relief’ or ‘debt negotiation.’ Said FCAC Commissioner Ursula Menke:

"Unfortunately, people do not always see the benefits that debt reduction companies lead them to expect - and some people wind up even deeper in debt than they were before. If an offer to reduce your debts seems too good to be true, it probably is." High pressure sales tactics. Unrealistic claims about slashing your debt. Misleading information about protecting your credit rating. False claims about government involvement or approval.

These appear to be the operating principles of the debt settlement agencies in question. Debt settlement agencies frequently tell clients with debt problems to simply stop making payments on unsecured debts (relating to credit cards, personal loans, lines of credit, and the like). Clients are advised to put their money aside in monthly savings and allow it to build to a point where a “lump sum” settlement can be arrived at with creditors at just a fraction of what is owed – in other words, a “pennies on the dollar” settlement. But often as time goes on and the lump sum builds, creditors are left in the lurch, receiving no money in the framework of unreliable – or even entirely absent – negotiations on the part of the debt settlement agency.

Of course, when trouble brews with creditors, the debt settlement agencies are often above the fray, because they charge their clients big up-front fees, meaning the agencies get their money – often thousands of dollars - long before the judge’s gavel starts hitting wood over the delinquent debt. As well, even in cases where no legal action is taken up to the point where a lump sum settlement is offered, many creditors simply refuse to make a settlement for “pennies on the dollar.”

By this point creditors are often fed up, and the you-know-what hits the fan. The result can be that you’ve paid the debt settlement company thousands of dollars for the privilege of being taken to court by your creditor - and seeing your credit rating go up in smoke – while at the same time facing the same debt problem you thought would be resolved. There’s news of one case where a person owing $42,000 was charged $7,000 in up-front fees by a debt settlement agency, only to be left with the full debt still owing and the $7,000 in agency fees long gone. Ain’t that a fine, financial how-do-you-do. Fortunately, you can protect yourself from questionable debt settlement services.

The FCAC suggests four steps you can take in this regard, and I quote them verbatim from the FCAC consumer alert at http://www.fcac-acfc.gc.ca/Eng/resources/researchSurveys/Pages/FCACcons-... • “Do a background check.  Before you agree to anything, first do some research to see whether the company is trustworthy and reputable. Check with the government office that handles consumer affairs in your province or territory, as well as the Better Business Bureau. • “Watch out for upfront fees Many debt reduction companies will require you to pay a large fee in advance before you see any reduction in your debt. These upfront fees can cost you hundreds of dollars or even more than a thousand. Don't count on a refund if debt negotiations are unsuccessful. “Be very cautious about paying any fees before you have written confirmation that the company has worked out a deal with your creditors to reduce your debt.

Even worse, it might be making no payments at all. “Consider your other options There are other ways to deal with your debts besides debt reduction. Another approach may work better for you.” Regarding the FCAC’s last bit of advice, need I say that the best option for people seeking help with debt is my not-for-profit-agency Credit Canada, or any of our associated not-for-profit credit counselling agencies with membership in the Canadian Association of Credit Counselling Services (CACCS) or  Ontario Association of Credit Counselling Services (OACCS).

A good idea when seeking help with debt is to look for these logos: When you see these logos, you know you’re in good hands. OACCS and Credit Canada have been serving Ontario communities for more than 40 years, offering trustworthy services through accredited, highly skilled financial professionals. In fact, during 2011, OACCS members – including Credit Canada - successfully helped almost 195,000 Ontarians in financial need, with more than $730 million in consumer debt under management.

Unlike us, debt settlement agencies are not recognized for exemptions under provincial legislation. Nor do they contribute much – if anything – in the way of educational outreach involving financial literacy, which Credit Canada and OACCS are deeply committed to through community work, and through government and private sector partnerships and initiatives. To put all this into perspective, let me just say that in matters involving the resolution of personal debt, avoid the spiders, and instead turn your attention to the busy bees in Ontario who are making honey.