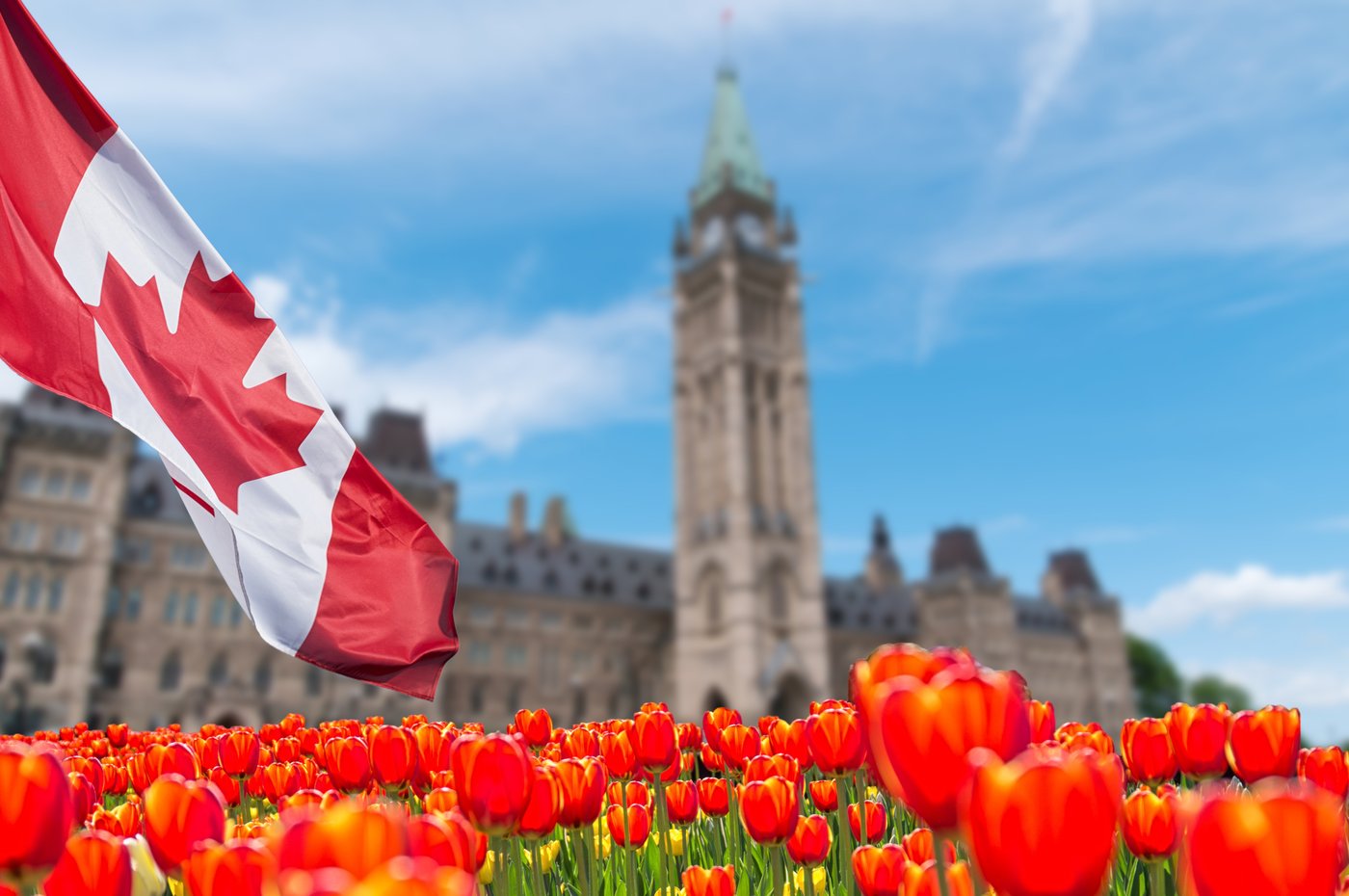 Ontario lawmakers are speaking out about abusive debt settlement services, perhaps in part because Credit Canada Debt Solutions and other credible members of the province’s debt services industry have been raising a big stink about the matter.

In light of developments, I’ve just put together in my head a kind of question and answer period with the Government of Ontario. Here is the transcript of the exchange.

Q: You’ve just released a consumer alert in Ontario about something called debt settlement services, and for some reason I am reminded of that TV commercial featuring Canadian actor Alan Thicke standing beside bold red logos. Can you provide details about this alert?

Q: What advice can you give Ontarians about protecting themselves from questionable debt settlement services claiming to help consumers reduce their personal debts by 50 per cent or more?

A: Watch out for exaggerated or false claims. Remember, your creditors may not agree to reduce any of your debts, let alone reduce them by 50 per cent or more. Claims that working with a debt settlement company means there will be no negative effect on your consumer report (e.g. credit file, credit rating) are wrong and misleading. Beware of claims saying that programs are approved by the government. The provincial government does not approve debt settlement programs. Debt settlement companies cannot stop collection agencies and creditors from contacting you regarding your delinquent accounts.

Q: My understanding is that questionable debt settlement services are charging large, up-front fees and then failing to deliver on services that extend over time. Can you address the issue of debt settlement companies that promise the world, then leave the universe as quickly as possible?

A: Be wary of large up-front fees and service contract amounts. Some companies may ask for large up-front fees even before any work has been done. Some will not refund money that you paid and meant to be used to pay off your debts even if your creditors refuse to deal with debt settlement companies or refuse to reduce your debts. If you decide to terminate the contract before the end of the term, you may have to pay a large fee … Don’t be pressured. Take the time you need to understand the contract, including the fine print. If you don’t understand something, don’t agree to it and don’t sign anything. Ask for clarification. What matters is what is written down in the contract, not what you are told over the phone or verbally in a meeting.

Q: In terms of legislation, what protection is provided to Ontarians in relation to abusive debt settlement services?

A: Ontario’s Consumer Protection Act (CPA) protects consumers entering into contracts, including contracts with debt settlement companies. Under the CPA, you have: The right to be informed: Ontario law requires clear, comprehensible and prominent disclosure of key details in contracts. The right to be free from false, misleading or deceptive representations: It is an unfair practice for a person to make a false statement when dealing with a consumer. The right to approve or reject material changes in contracts for ongoing services: Contracts cannot be changed without your consent. The right to cancel a contract within the first year if the contract does not meet all the requirements of the CPA: If this is the case you may be entitled to be paid back the money you paid under the contract.

And that marks the end of the question period I put together in my head, featuring verbatim quotes from the consumer alert cited in my first question. It can be visited here:

Under the circumstances, further steps by the government to prevent this sort of financial abuse are certainly welcome.

It’s worth noting that not so long ago debt settlement services were outlawed in the United States, and through new legislation they have been regionally regulated in Canada - with certain practices banned outright in Manitoba through regulations modelled on an existing Alberta law. Meanwhile, Nova Scotia lawmakers are on their way to enacting similar legislation.

Should we in Ontario – with our good track record in consumer protection – decide to follow suit, I think the government will be subject to much praise for its wisdom, as well as for its compassion toward many debt-ridden families and individuals, most of whom have lost their way simply because they are financially illiterate.

A dragon called debt settlement services rises from the dead.